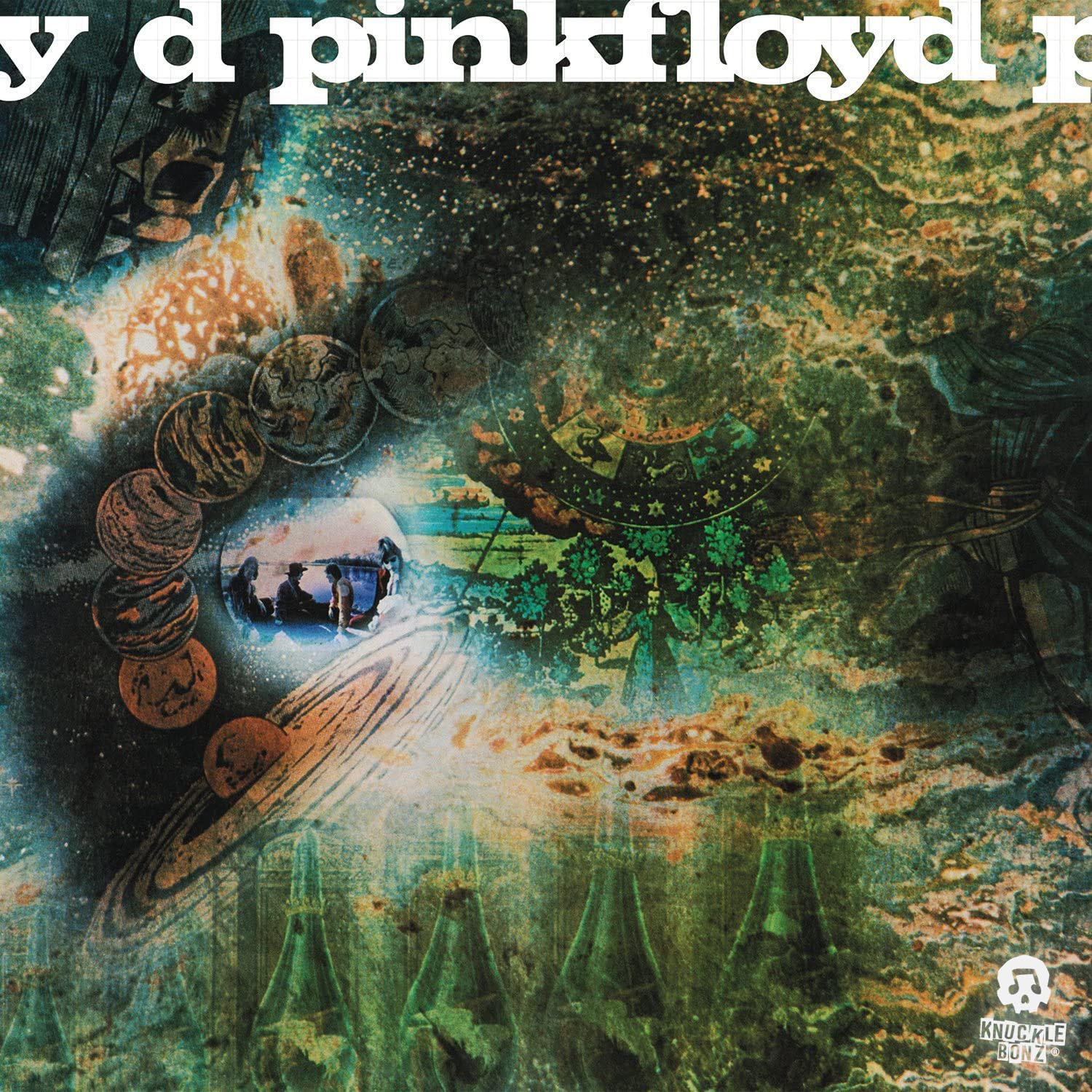 On this day in 1968. Pink Floyd released their 2nd studio album A Saucer Full of Secrets . It is notable today as the only time the (5) members of Pink Floyd would appear on any single track together. That track was the amazing Set Controls for the Heart of the Sun, which we believe is the first glimpse of what Pink Floyd would ultimately become. It featured original members Syd Barrett, Roger Waters, Nick Mason, and Richard Wright along with newly recruited Cambridge- pal David Gilmour. Gilmour, a childhood friend of Barrett’s, had been brought on to cover singing and guitar duties to pick up the slack that was becoming more frequent because of Syd’s advancing mental health issues.

Drop the needle of this early jewel from the Pink Floyd crown, or even better, get out the see Nick Mason’s Saucer Full of Secrets World Tour when it passes by you. We promise you, this is not some tired nostalgia tour. It is amazing and gives a “fleeting glimpse” of what it might have felt like seeing Pink Floyd in the late 60s or early 70s ahead of the Dark Side of the Moon.