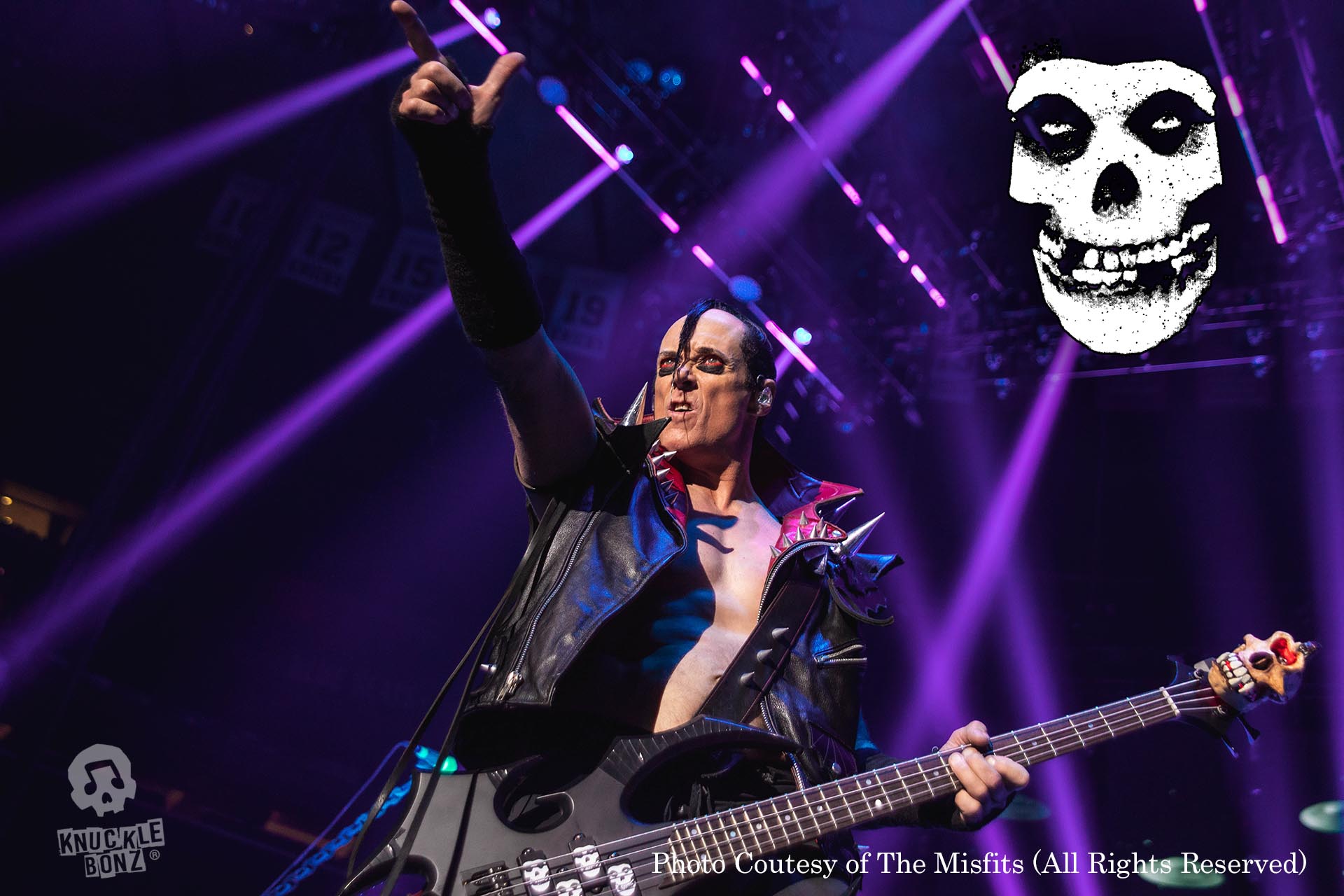 Happy B-Day to The Misfits Founder Jerry Only….

On this day in 1959 Jerry Only was born in Lodi, NJ. He remains the “only”  Misfits member to appear on all Misfits recordings and in live performances.

Jerry Only also has the distinction of being one of the few musical artists to step inside the WCW Wresting Ring to compete. Others like Alice Cooper appeared outside the ring as managers or accomplishes, but Jerry battled Dr. Death in the Steele cage back in 1999…can’t believe it’s been that long.

The Misfits continue to stun audiences and set records for sell-out performances. Here’s hoping the Post-Covid world will be treated to a new Misfits World Tour. We will be there!