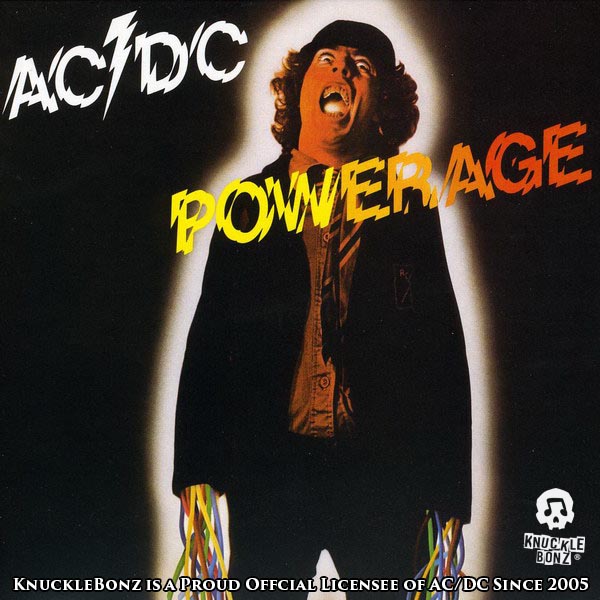 Released in 1978, AC/DC Powerage was a “jagged edged gem,” but underrated in many years. This was the 5th studio album from the band, and the first to feature bass player Cliff Williams who would also add backing vocals. During the recording in 1977, the AC/DC w/ Bon Scott was really coming into their own. Tracks like Riff Raff, Sin City and Down Payment Blues told you all you needed to know about the band. Not a better combo of speed and raw energy, founded in the blues, existed at this time.

Powerage did perform slightly better than the previous AC/DC Let Their Be Rock, reaching #133 on the Billboard Charts.  The practice of multiple releases for different US markets was still in use with the Australian, UK and USA releases all having alternate mixes and album art.

Perhaps the best case that this is the most underrated album comes from the pinions of rock royalty, Eddie Van Halen and Keith Richards have both stated this was their favorite AC/DC record.  But the most ringing indorsement comes directly from the AC/DC camp. The album remained a favorite of AC/DC co-founder Malcolm Young, who was quoted in AC/DC: Maximum Rock & Roll saying, “I know a lot of people respect it. A lot of real rock and roll AC/DC fans, the real pure rock and roll guys. I think that’s the most under-rated album of them all.“

The AC/DC cover art we know best features the mighty Angus Young with photo effects to make it look like he is being electrocuted. Very coo, for the pre Photoshop era where all effects were film-based. Also totally in step w/ the bands early imagery. This is a KnuckleBonz 3D Vinyl® design we have been working at on and off for about 2 years. The band has approved the design and we will be rolling that out to you for a limited edition on only 1978. This is in the 3D Vinyl format that sets the limited edition number to match the year the album was releases. 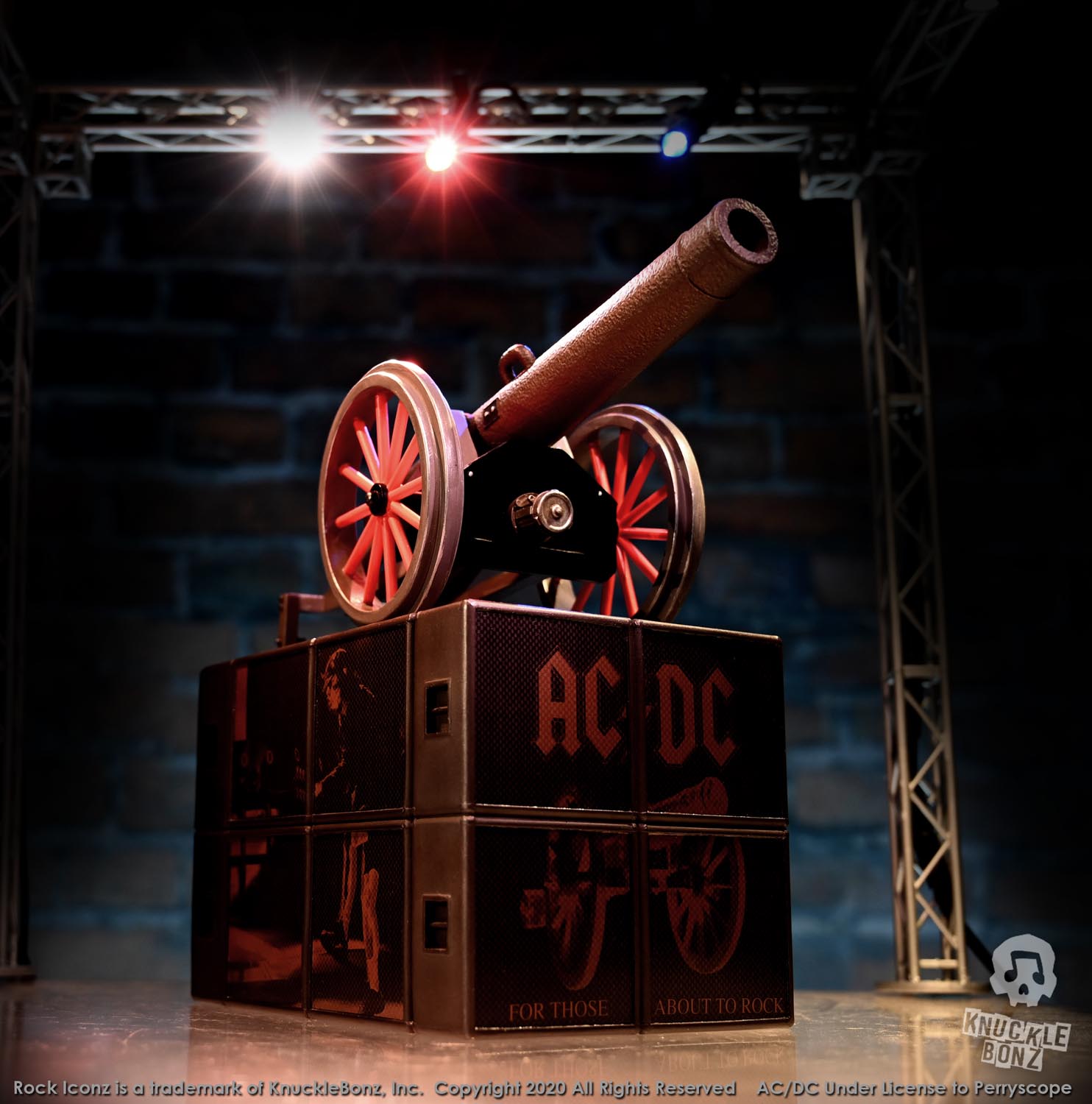