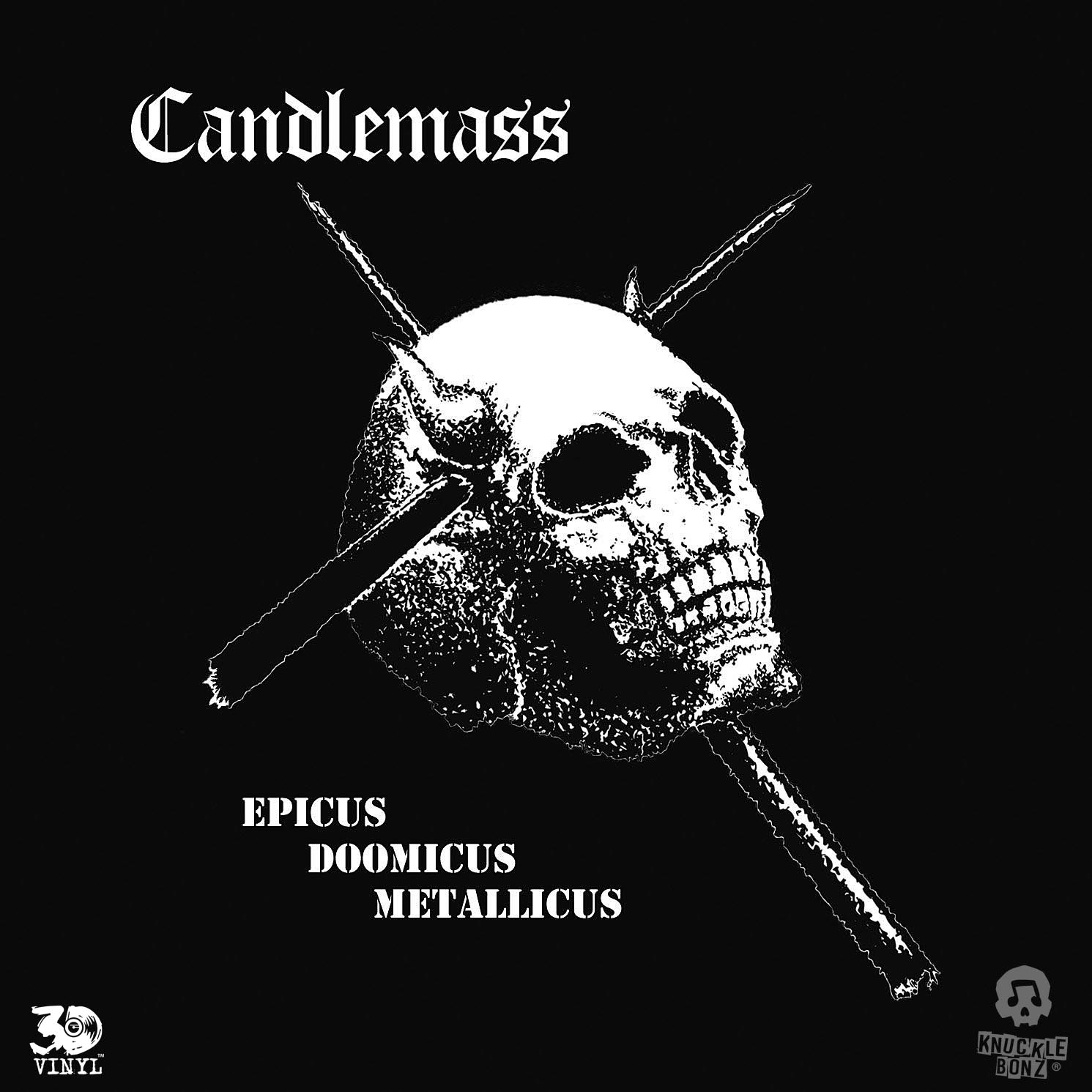 Candlemass was inspired by the fathers of all forms of metal, Black Sabbath. Adding operatic vocals to to slow, ominous riffs, Candlemass departed from the common faire of the day coming  out of Europe which featured panicked speed and high pitched vocals.

While certainly not a commercial success on it’s initial release, the band was actually dropped by the original record label because of slow sales. Epicus Doomicus Metallicus is now permanently etched in the timeline of all true metal fans of any form.

Drop the needle on this metal masterpiece today…