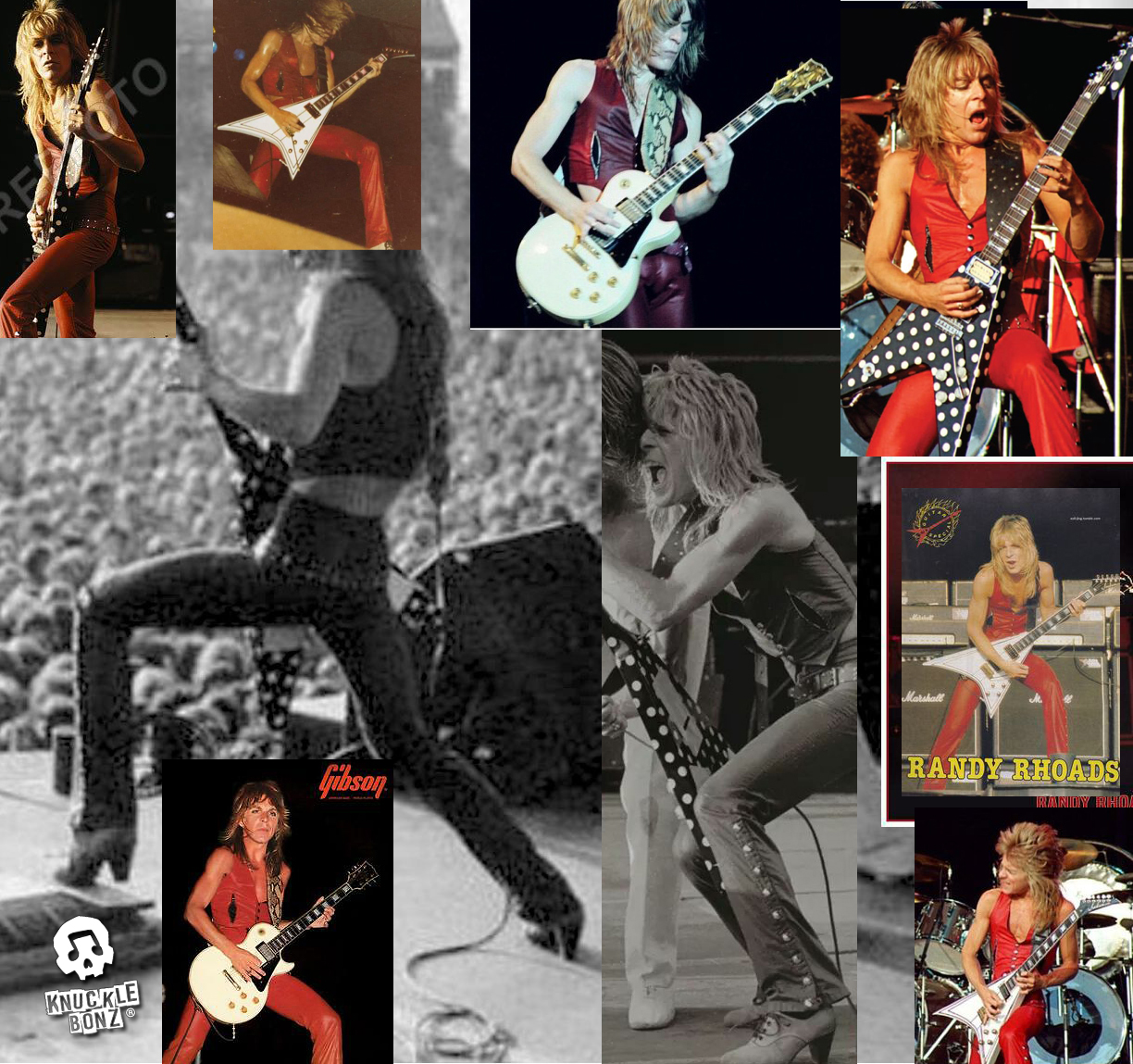 Rock Iconz Randy Rhoads – What Would RR Be Doing Now?

We lost Randy Rhoads on March 19, 1982. At this time Randy star could be considered still on the rise, even though he had already created 2 heavy metal masterpiece recordings with Ozzy Osbourne, “The Blizzard of Oz” and “Diary of  Madman.” We recently spoke with the Rhoads family and it is clear that Randy considered himself firmly at the beginning of his musical journey. Prior to the tragic plane crash, Randy hold told Ozzy that he wanted to leave touring and begin to study classical guitar, perhaps at UCLA where his mother Delores (Dee) Rhoads had studied before founding the Musonia School of Music in North Hollywood, CA. Hard to imagine that a bonified guitar hero and rock star would consider this path at this point in their career, but this gives insight into who Randy Rhoads was. He enjoyed, and was grateful for the platform Ozzy had given him, but rock star fame and fortune was not what drove Randy. It was always about the music and this choice Randy was considering puts a bold stamp on that. He actually spent his down time while on tour seeking out local guitar teachers to book lessons. More often than not, Randy would end up giving lessons, but he was even with his current fame with Ozzy Osbourne, he continued to be a musical seeker. Consider this when you ask the question, “What would Randy Rhoads be doing today.”

Check out at the great Rock Iconz, 3D Vinyl and On Tour Collectibles @ www.knucklebonz.com