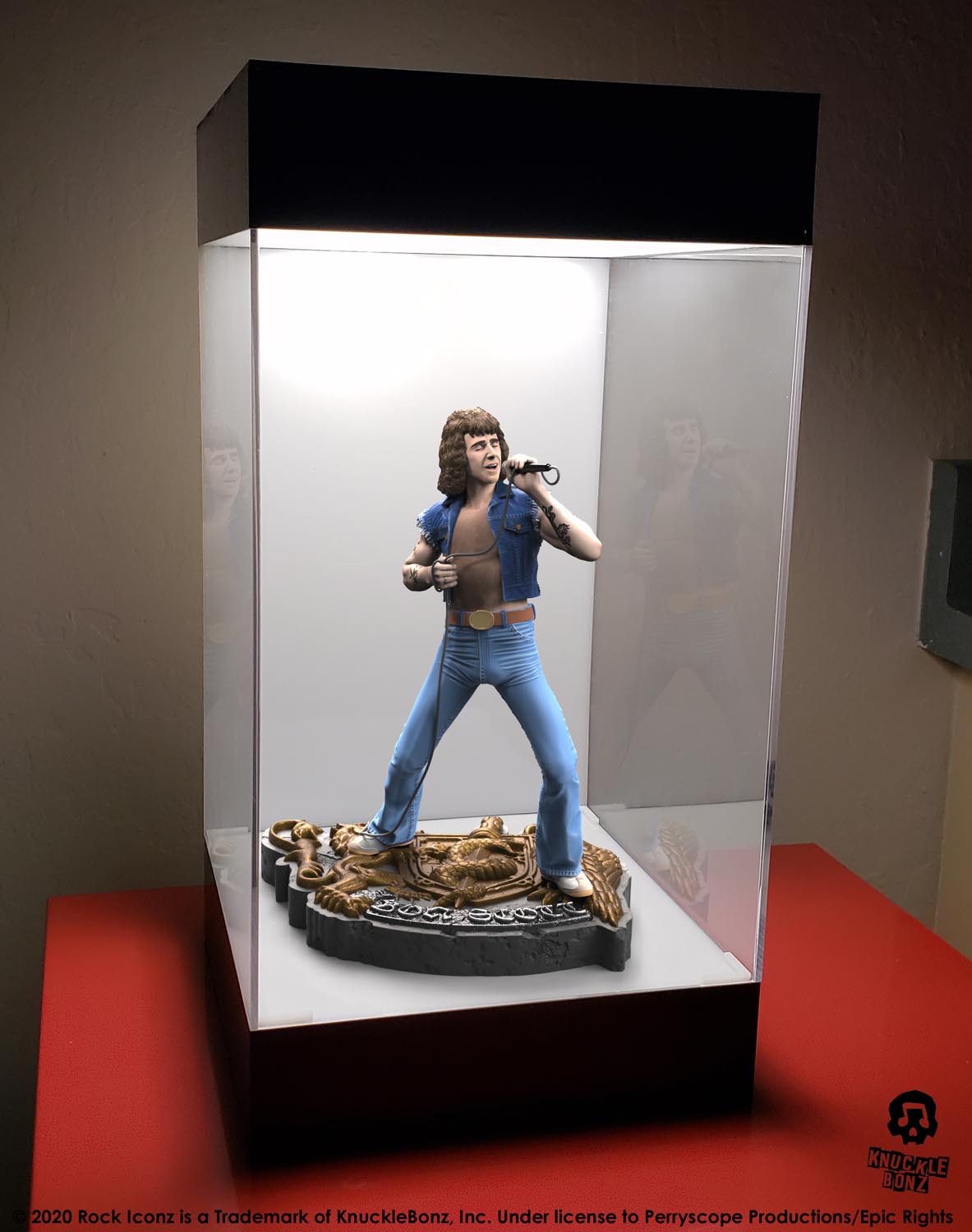 Rock Iconz Bon Scott – “Riff Raff” in Peace. On this day, 1980 rock music lost one of the most powerful front men of all time. Bon Scott of AC/DC would have been 74.