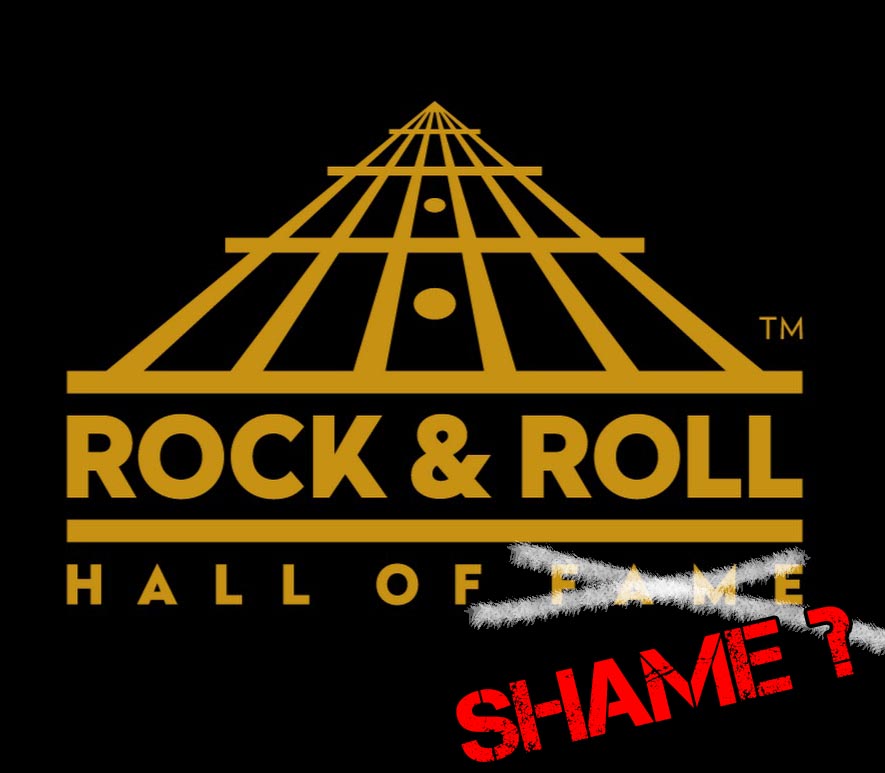 For years, like many music Superfans that saw their bands get snubbed by the Rock and Roll Hall of Fame in Cleveland, we would get pissed when the new inductees list would come out. We railed against the opaque nomination process controlled by a select few, expressing personal opinions rather that a true indication of a performers impact on the music industry and fandom as a whole.

This year was no different, a few bands/performers that have waited way too long have been tapped. Music’s ladies have often been left outside.  So happy to see Tina Turner, The Go Go’s, Kate Busch and Dionne Warwick were included in the 2021 Class…and Carole King, are you f$ckin’ kidding me? It took this long for Carole King? Rage Against the Machine and Iron Maiden too have been tapped…duh.

That said, if we take a step back and look at what the RRHoF actually is, it  makes the whole thing less vexing.  Peel back the covers and all you really inside the glass pyramid in Cleveland is a money making enterprise. No better or worse than  Six Flags Amusement parks or the local shopping mall…and yes, even KnuckleBonz. We are a business as well. The only thing that is  considered when setting up these entertainment businesses  is how they are going to get people to show up and lay down their hard discretional spending on what’s inside. Once you look thru that lens, what and who is in the RRHoF matters way less, or not at all.

What’s in a name? The reason reason this is such a flash point for music fans is the name that was chosen for this business enterprise, “Hall of Fame.” It suggests something it is not, and can never be. Only music Superfans can decide on a hall of fame, and we do it everyday with the music we listen to, the merch we buy, and so on. Emerson, Lake and Palmer and other obvious snubs are no less cool or important today that they were last week and will remain so. Thank goodness…