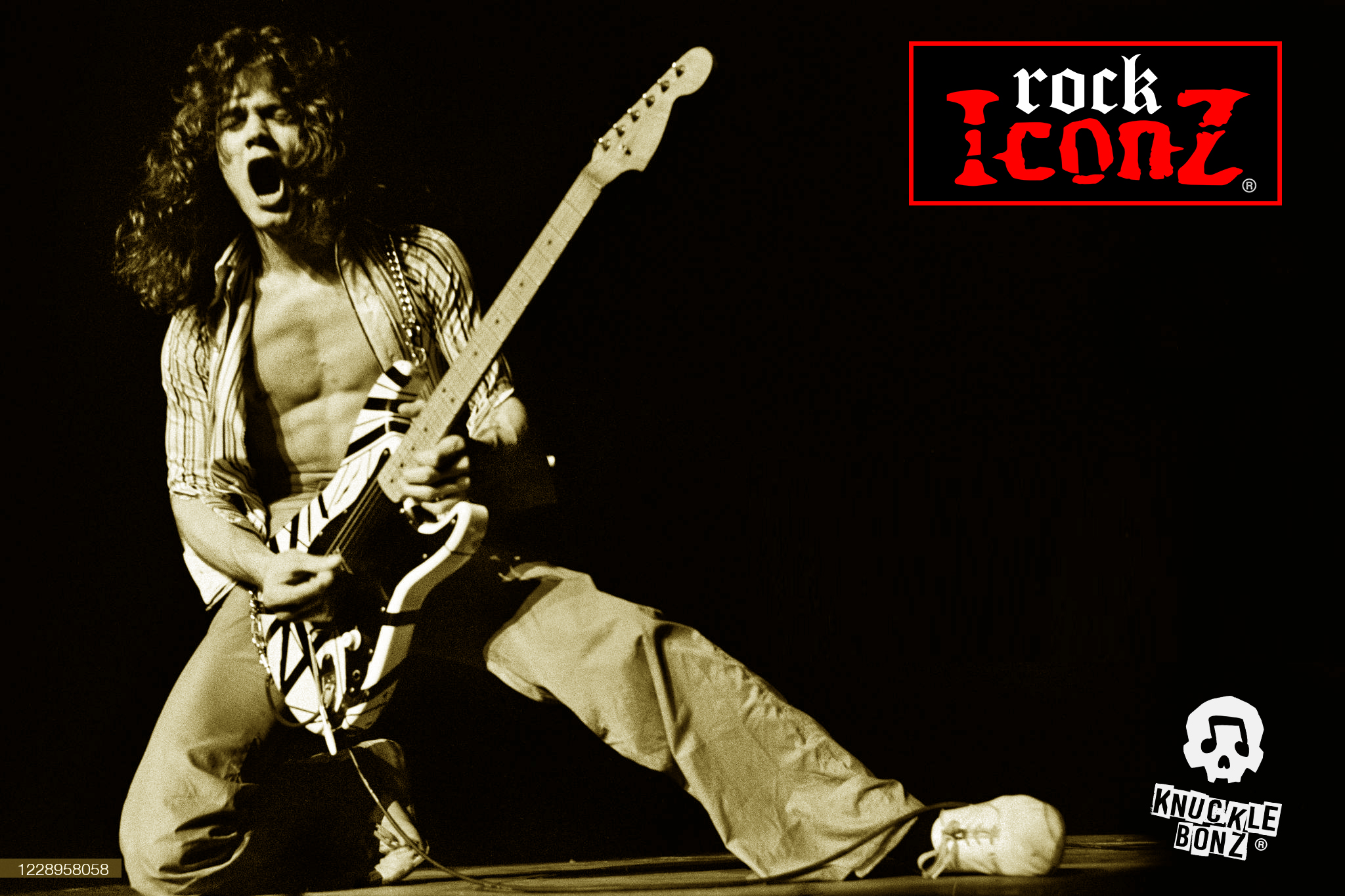 On this day Edward Van Halen was born and we are thinking back to September 9th 1978. All of us were packed into the 71 VW Wagon (with a gas leak) on the way to Baltimore Civic Centre to see the Black Sabbath Never Say Die Tour, with “Special Guest” Van Halen. We had all bought the debut Van Halen album over the summer and were of course blown away. However, the banter on the way to the show was all about what we would, or more importantly, we NOT hear from the Van Halen set, specifically ERUPTION. Most were convinced EVH’s masterpiece ERUPTION, was recorded with a ton of studio trickery. It took about 40 minutes for us to find out once the lights went down. I can honestly say it might be the tightest opening  set I ever saw. The band ripped through the 1st record with David Lee Roth, Michael Anthony and Eddie Van Halen in the finest form. It was the 2nd to last number before the encore before we heard the 1st salvo from EVH on ERUPTION. The hairs on my arms are standing up now just thinking about it, we still get chills…rock music or at least rock guitar would be different going forward. An amazing day in KnuckleBonz Superfan lore.