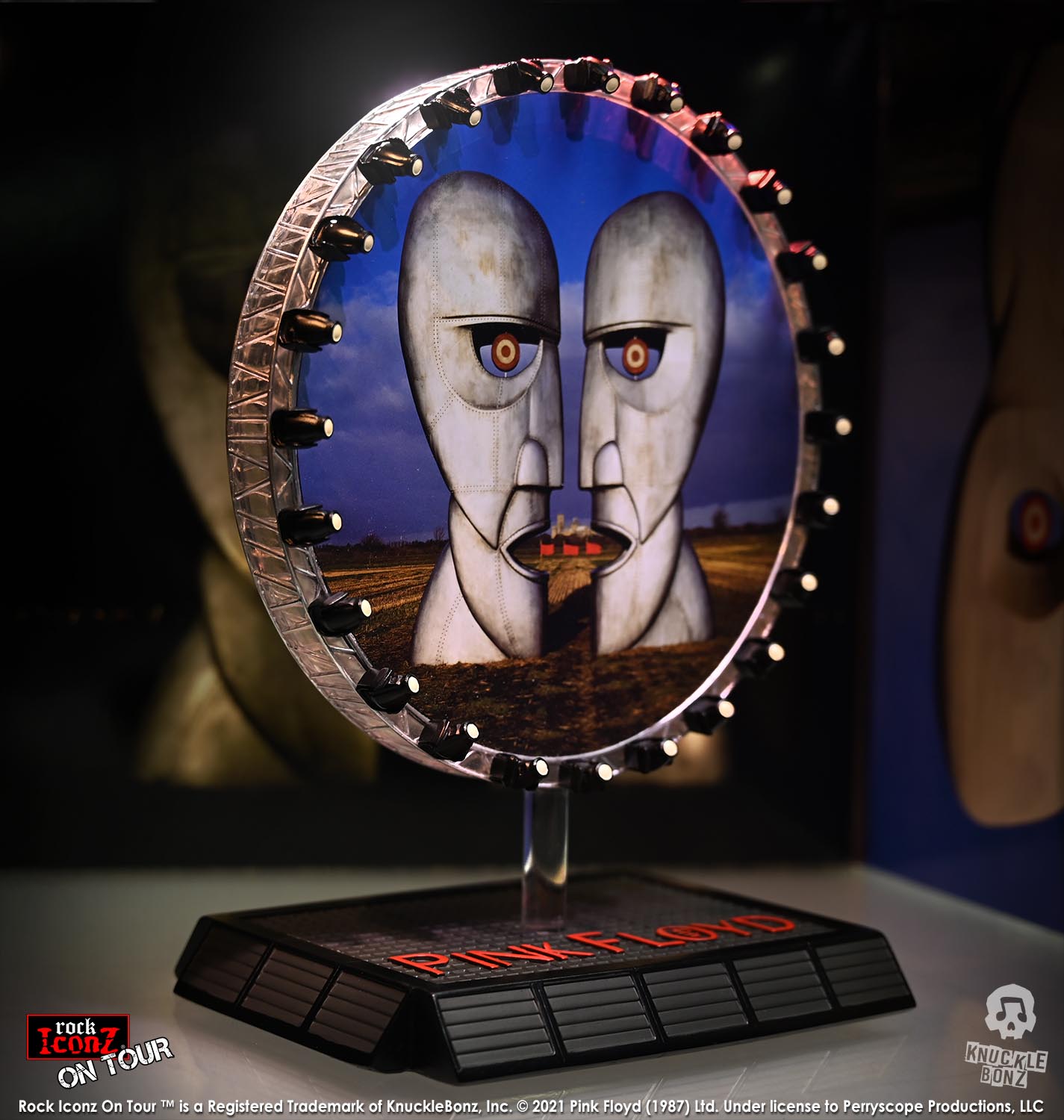 On this day on 1994, Pink Floyd released Division Bell. This was the 14th Studio Album for the band and the 1st to be recorded without a shroud of legal issues stemming from the exit of Roger Waters.  The album was co-produced by David Gilmour and Bob Ezrin. There we reportedly (65) pieces of music the band had improvised that were whittled down to become the 58:47 minute LP running time. Rick Wright would receive song credits for the first time since Wish You Were Here in 1975.

The world tour for Division Bell was the most elaborate in the storied history of Pink Floyd. It would see “Mr. Screen” tower behind and over the band during the show like an alien space craft. An articulated Mirror Ball hovered over stadiums around the world and would morph into a flower as the band closed the show with Shine On You Crazy Diamond. An amazing site we were fortunate to see at RFK Stadium in Washington, DC. You can experience this tour in the amazing “Pulse” video. That’s worth a re-visit for any true Floydian.

Maybe we should have, but little did we know, this would be the last world tour for Pink Floyd…the Ringing of the Division Bell had begun.

KnuckleBonz is celebrating the Division Bell with our Limited Edition Statue for our On Tour Series. This hand-cast and detailed statue is officially licensed with Pink Floyd and ships with a hand-numbered Certificate of Authenticity on the statue base. Order Your Here…

Check out all the Officially Licensed KnuckleBonz Collectibles for Pink Floyd here.