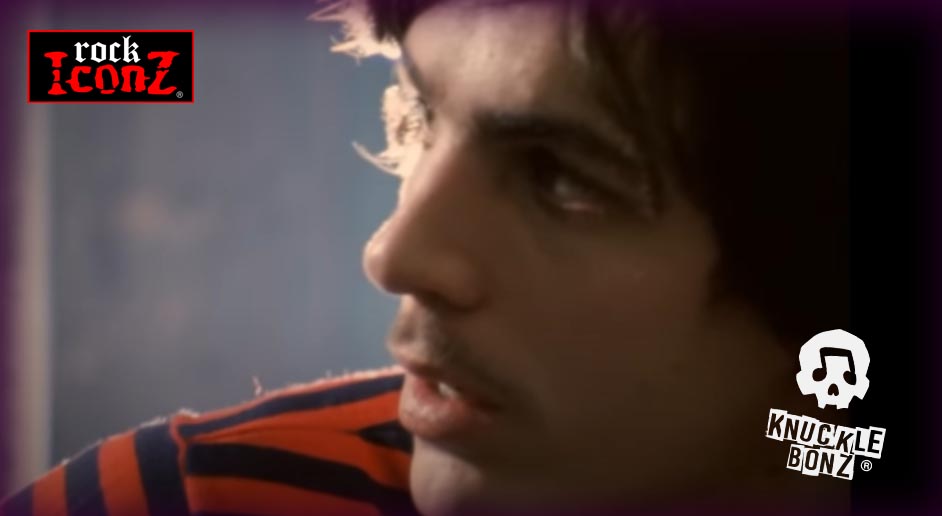 Ran across this video on the Pink Floyd Official Youtube Channel this AM. Shows some of the studio work surrounding “Interstellar Overdrive.” The track that appeared on The Piper at the Gates of Dawn was recorded in 1966, released in 1967. This footage shows Pink Floyd at their early essence.   Sonic-noodling at it’s best with Syd Barrett using the slide and various objects to draw sounds yet unheard from his Danelectro and Fender Telecaster guitars. You see Richard Wright on his his keyboards with a modulation unit atop. Rogers Waters is lost in the music on his base and Nick Mason pulls it all together with his mallets gliding across his riding toms. The location is Live At Sound Techniques Studio, Chelsea, January 11, 1967 And Live at UFO, The Blarney Club, London, January 13, 1967.

We are very please to announce we have signed a new licensing agreement with the Syd Barrett Estate and Perry scope and are beginning design on a new Syd Barret Rock Iconz® Statue design. This time we will draw from the Pink Floyd era for Syd. Our original design was from the Syd Barrett solo era circa The Madcaps Laughs recordings in the late 60s. There are a few units left for this Rock Iconz Ltd. Edition and you can order here: https://knucklebonz.com/product/syd-barrett-rock-iconz-statue/