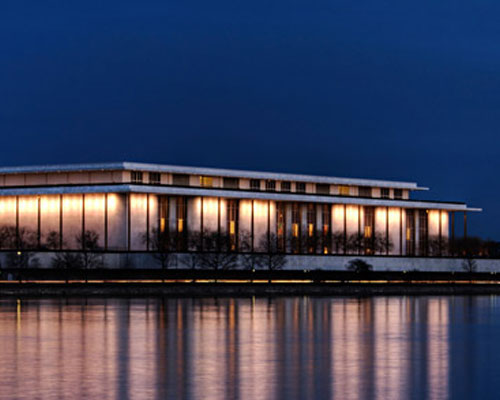 Some history that set up KnuckleBonz and still is a strong influence.

I had the unbelievable fortune of growing up backstage at the prestige concert venues in Washington DC, D.A.R Constitution Hall and The John F. Kennedy Center for the Performing Arts. On any given week, I would see a great composer Aaron Copeland walk the National Symphony thru Fanfare for the Common Man and the last performance of “Grin,” Nils Lofgren’s band that he founded and left to join Bruce Springsteen and the E Street band.

I had free reign if I stayed off the radar. The stage hands all looked after me to make sure I didn’t get crushed by a lighting truss.  How can this be? It was less about fortune and more about the simple fact that I was too small to stay at home by myself. So, I had to go into work with my Dad who just happened managed these venues from the early 70s thru into the 90s, an amazing time in music and the arts.

It was so cool to be in these concert halls on the day of a show day. We would be in early AM and house would be mostly dark. You could actually hear the silence of the hall because of the great acoustics. Hard to imagine I know, but I could hear it, almost feel it. I’d take a seat 5th row center, the Kennedy Center’s massive pipe organ a silent sentinel downstage. and image what would take place later that eve.

It’s a feeling I still get today before we start a new Rock Iconz® Limited Edition statue project at KnuckleBonz. Every time we begin a new statue design, I stare at the screen and try to image a finished project that is about 3 to 4 months away, what’s the era we will choose to create, the pose, the stagewear, the base design, the package art?

All these things must come together, not unlike staging a great arena rock show. That’s what we do hear at KnuckleBonz. We try to capture a glimpse from our past, a moment on-stage from the world’s greatest performers and it all dates back to a kid with a bunch of time to kill at his dad’s place of business.