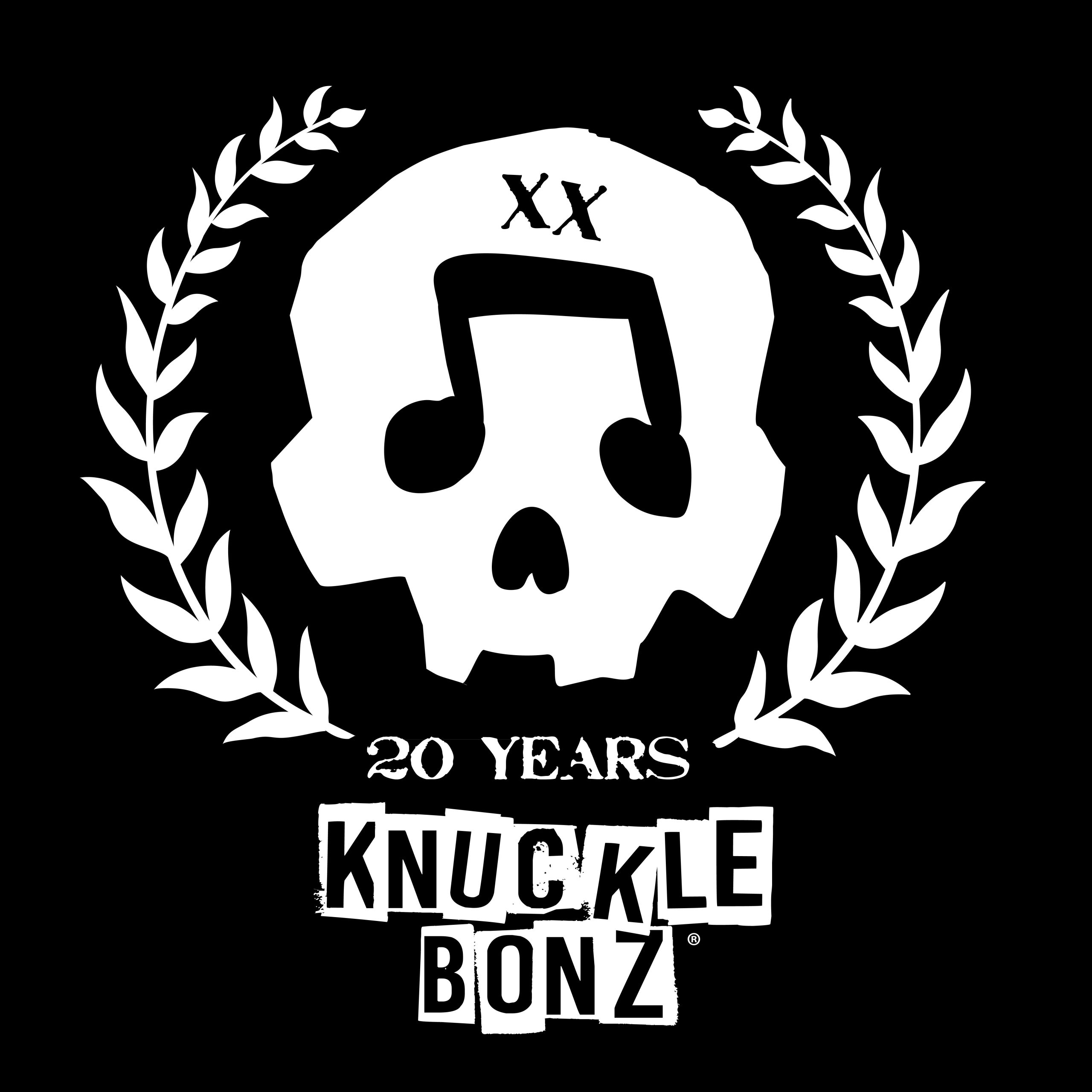 For 20 years, Knucklebonz has been creating stunning collectibles and art pieces that celebrate some of our most beloved music artists. From our Rock Iconz® Series – showcasing realistic 3D statues of iconic performers – to our 3D Vinyl® series featuring limited edition collectibles inspired by the greatest album art of the past 50 years, Knucklebonz has consistently produced unique limited edition collectibles for what we think is an underserved fan base….US! the music Superfans!

Throughout 2023, we will be celebrating our 20th year with super rare limited statues from all our series Rock Iconz, 3D Vinyl and On Tour™. As well as some super cool merch featuring our classic KnuckleBonz Skull as well as the “KnuckleKidd,” KnuckleBonz official/unofficial mascot.

First up for January, we will drop our new QUEEN Rock Iconz statues inspired by the band’s image circa 1975. Think Shear Heart Attack when the band was arrayed in the white and black themes from the QUEEN II album. Our original QUEEN set from circa 1982 and The Game and Flash Movie Soundtrack  eras as SOLD OUT.

Queen, formed in London in 1970, and achieved massive success over its 45-year career. The original lineup consisted of lead vocalist Freddie Mercury, guitarist Brian May, and drummer Roger Taylor. Bassist John Deacon joined the band in 1971 to round out the band that would grow from progressive rock torch bearers to one of the greatest acts in music history.

Rock Hard in the New Year!