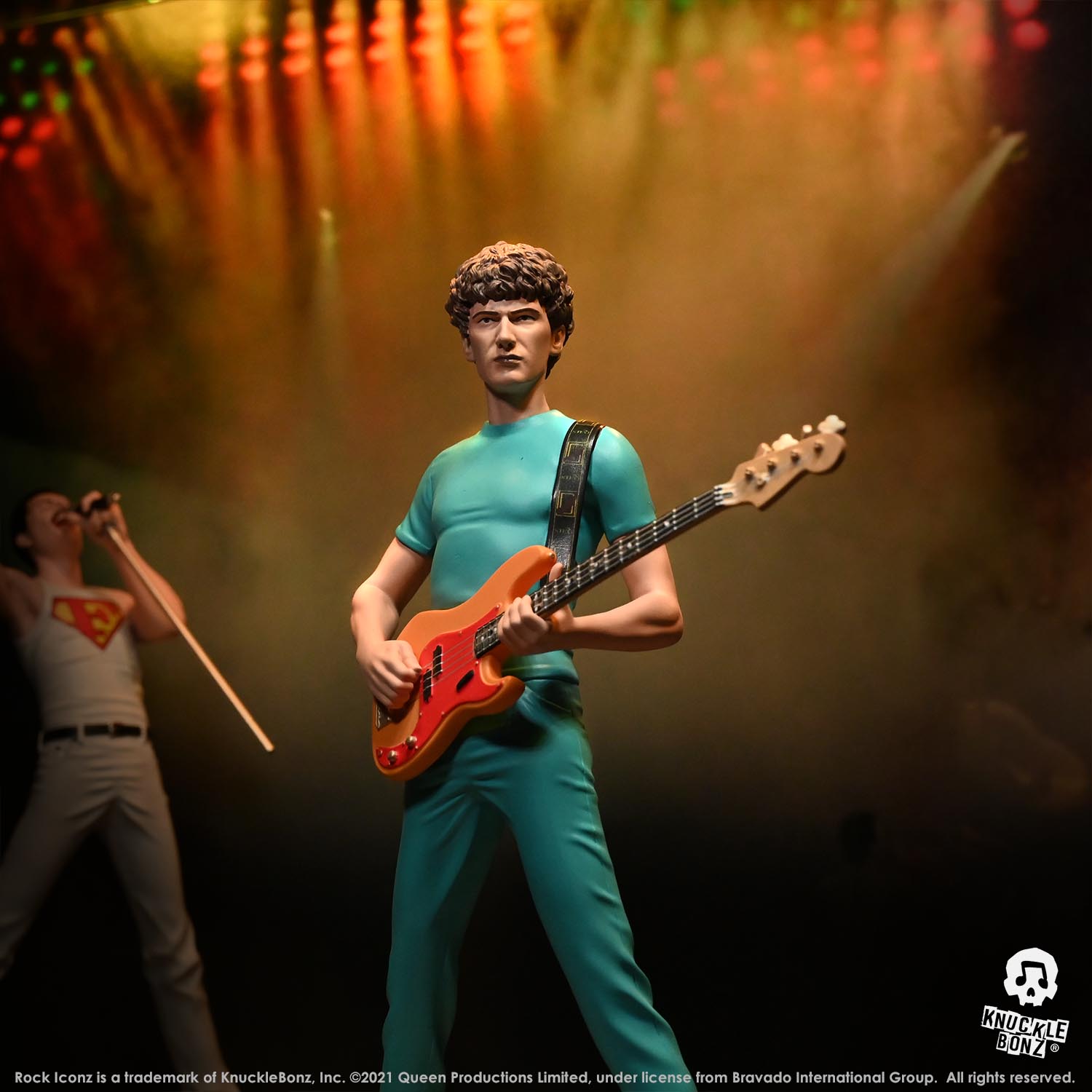 Queen bass player John Richard Deacon, born on this day 1951. John’s interest in music was growing at an incredibly early age and he took the decision to learn how to play the guitar. He was soon well practiced enough to form his first band, The Opposition.

We are coming to the end of our QUEEN Rock Iconz set and it will be SOLD OUT very soon. Order here today…Don’t Miss Out

All Rock Iconz statues are officially licensed, limited edition collectibles. This is a fine-arts production process where each statue is hand-cast, painted and numbered. Rock Iconz are created in 1/9th scale making them 8 to 9 inches tall. Each statue comes with a certificate of authenticity on the base of the statue.