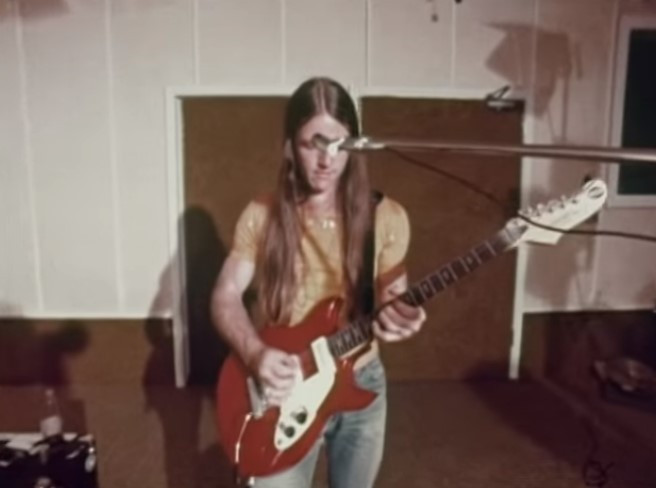 1 thought on “Boogie Rock – Underrated to This Day”