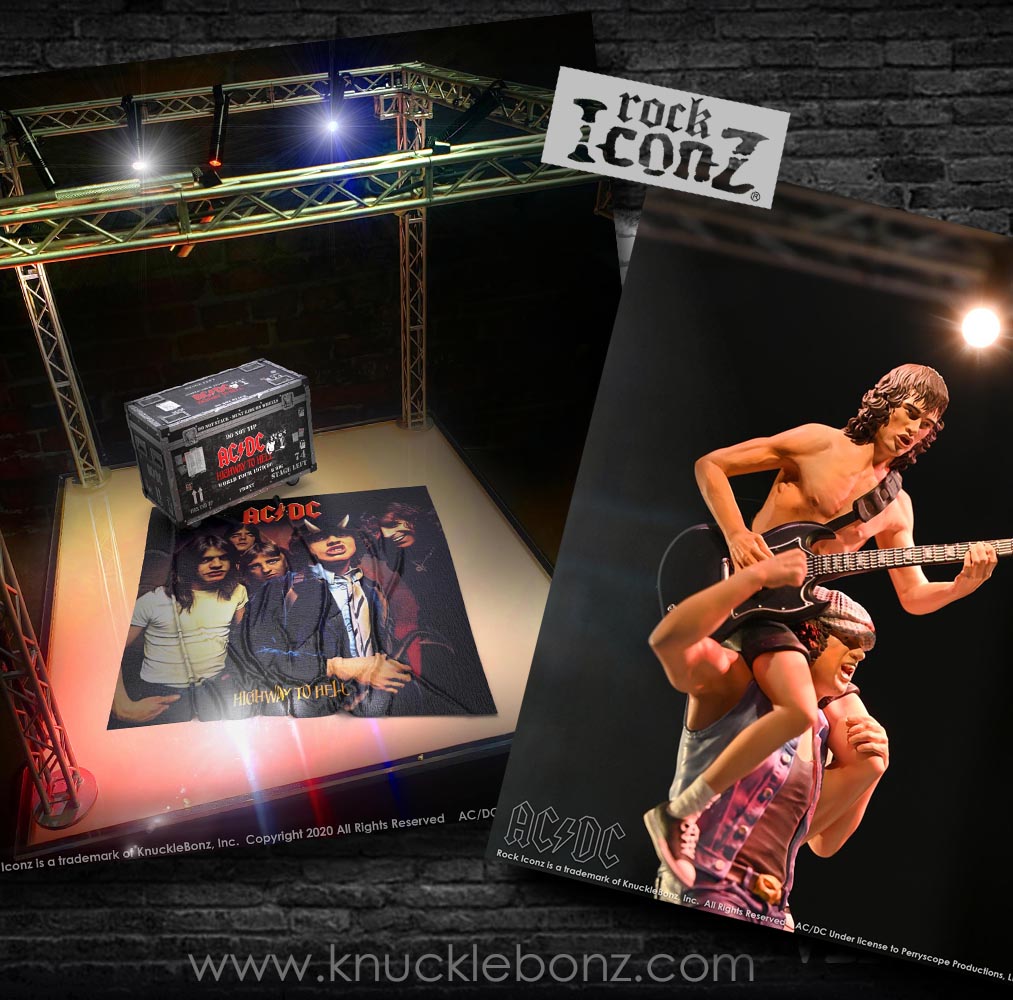 2 thoughts on “AC/DC Highway to Hell and Back In Black – What a Difference a Year Makes.”